Being a subscriber to Deb’s Book Blast automatically qualifies you to be in the draw to win the Kindle version of Careful Enough? by Dillon Forbes.

I’ll announce the winner of the draw at the end of this Book Blast. 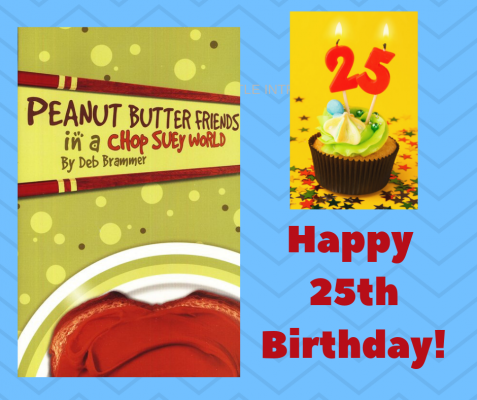 I can hardly believe it, but my first published book is 25 years old this year. Peanut Butter Friends in a Chop Suey World (PBF) is the fiction story of Amy Kramer who leaves America to become a missionary kid in Taiwan. This was an easy book for me to write because I had come to Taiwan as an adult missionary fourteen years earlier. Amy faces a total upheaval of her life because of drastic changes in culture, language, food, friends, school and church. I had faced similar changes in my life when I moved to a Chinese world without knowing a word of Chinese.

Twenty five years ago Bob Jones University Press published PBF. Because it deals with culture shock and change, cross cultural friendships, language learning and assimilation on a kids’ level, its unique message met practical needs. Mission agencies and organizations dealing with third culture kids (kids who are growing up in a culture different to the one in which their parents grew up) snapped it up. They knew the great cultural challenges kids face when their families move to a new country due to the occupation of their parents. Soon PBF became a companion to BJUP’s third grade curriculum. 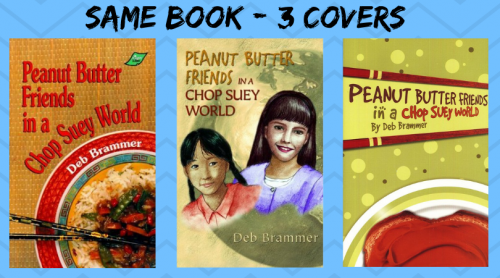 I recently found out that it has also been translated into Korean and Japanese. 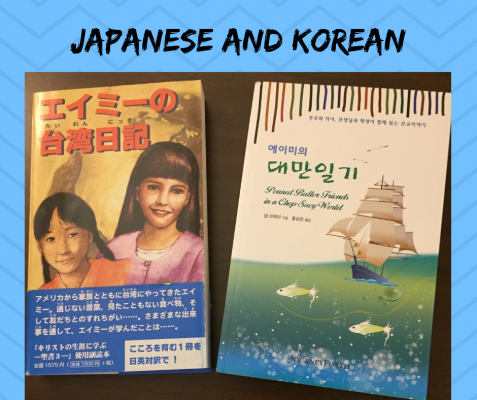 Ways Taiwan has changed in 25 years

Twenty five years turns a girl aged twelve, like Amy, into an adult aged thirty seven. In those same 25 years Taiwan has made some dramatic changes as a country.

Market. You can still buy things at the street market today, but people are much more likely to go to a big supermarket like Costco, Carrefour, and Wellcome. Major cities have large supermarket chains, but smaller cities do not. So if Amy went to Taiwan today, she might miss some of the excitement of the market.

Traffic. Twenty five years ago Taiwan had just one freeway on the whole island. Now about fifty freeways help ease traffic. Of course, better roads brought more cars so now the problem is finding parking.  Today Amy’s city, Taichung, and two other cities all have convenient subways that make travel easier. The bullet train has turned a five-hour trip between two major cities into a ninety -minute one.  But city traffic can still be stop and go at times.

Population of this tiny island of Taiwan (1/7 the size of Colorado) has increased from 21 million to 23.5 million in those 25 years.  Amy would still find big cities with lots of tall skyscrapers and people everywhere.

Schooling. Amy goes to a fictional international school in Taiwan, like most MK’s did at that time. Now, however, a majority of MK’s use homeschooling. International schools still exist, but a greater percentage of business kids attend them than MK’s.

Cell phones. Amy never uses a cell phone because cell phones weren’t commonly used in 1994. As cell phone use became popular, Taiwan had some of the highest percentage of cell phone use in the world. Every adult, teen, and many grade school kids have at least one cell phone. If Amy were twelve years old in Taiwan today, she would have her own cell phone and wouldn’t have gotten desperately lost in Taichung like she did on Black Thursday in chapter sixteen.

Twenty-five years have dated Peanut Butter Friends a bit, but an MK like Amy could still experience almost everything in Taiwan today as Amy did in 1994. The principles taught in PBF still apply today to MK’s facing cultural changes.

Ways I have changed in 25 years 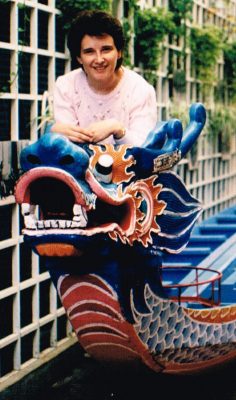 In 1998, after sixteen years of serving in Taiwan, my family moved to New Zealand to a church planting ministry. Here almost everyone speaks English and the culture is much more like American culture than life in Taiwan. In fact, life in Invercargill, on the southern tip of New Zealand, is almost opposite to life in Taichung, Taiwan. My husband and I have lived here more than twenty years now and have experienced many differences living in the third major culture in our lifetime. 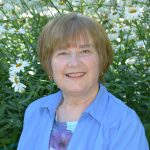 In recent years many internationals, mostly Asians, have begun attending our church. They are making big changes between their Asian culture in their home countries of Indonesia, Korea, China and their new homes in New Zealand. Living with our third major culture change helps us to relate to our many immigrant friends.

Living among people who have swapped their native culture for another has taught up about cultural differences like these:

As a writer, I’ve gone on to publish nine books for children, teen, and adult audiences. Most have an emphasis of cross cultural ministry. You can find them here.  I’m currently working on a series about American protagonists who have become church planters in New Zealand.

Are you a PBF reader?

Of all my books, when I run into an adult who has read just one of my books, it’s almost always Peanut Butter Friends in a Chop Suey World. If you’ve read this book at any time in your life, consider leaving a comment! 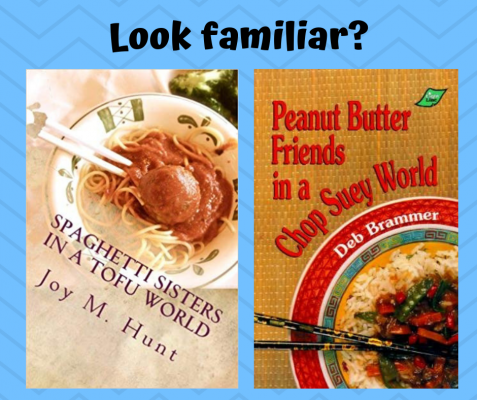 Charles Colton is often quoted for saying, “Imitation is the sincerest form of flattery.” That being so, I have to feel flattered when I see this new book by a young writer growing up as a third culture kid in Asia. What do you think?

In case you wonder, you can’t copyright a title or an idea, so this isn’t a legal concern. I like to think this girl has read PBF as some stage.

Now for the free drawing.

I have randomly picked a winner from my subscribers list to receive the Kindle version of Careful Enough? by Dillon Forbes.

And the winner is …. Annie Yee.

I like to pick a book by another author in the genre of the subject of my quarterly Book Blast each time. Finding a realistic contemporary fiction about a missionary encountering a new culture is extremely difficult these days. As a result, I’ve chosen Careful Enough? which was written for upper teens.