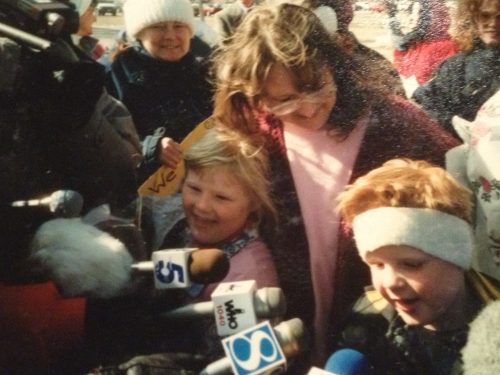 Do you ever feel like life doesn’t make sense and the world is spiraling out of control? 2020 will do that to you.

I live in New Zealand, one of the safest places on earth from the Covid-19 pandemic. New Zealand locked down early and strong. Now, when cases are skyrocketing across America, New Zealand has almost no Covid cases from community transmission. Almost all cases are Kiwis returning to New Zealand from overseas.  Everyone entering the borders has to isolate in special hotels for two weeks and have several negative Covid tests before re-entering. My life these days is very close to normal except for travel restrictions. It’s been almost three years since we’ve seen anyone in our family in person. We were due to take a five-month furlough this year, but Covid changed all that. We have so much to be thankful for, but it has been a crazy year.

How are you doing where you live? Are you thriving or barely surviving? 2020 can make you wonder what God is up to. How good it is to know that, even in the darkest days, God is in control and is working things out according to his plan.

Mary Weaver, a godly Christian housewife, watched her life seemingly spiral out of control. She faced many dark days when she couldn’t see God working for her.

See a quick summary of her story in this trailer for Edges of Truth: The Mary Weaver Story. (click on the screen with the doctor and stethescope.)

During the darkest days, Mary still believed God would show her innocence. In the end, God proved himself strong and revealed his mighty work behind the scenes.

For two and a half years I was challenged every day by this true story as Mary, her lawyer and I wrote her story. I was constantly challenged by Mary’s testimony and encouraged by God’s amazing work in her life.

As we come to the week of American Thanksgiving, I want to share a chapter from this book that will challenge you to give thanks. You are receiving this chapter free simply for being one of my subscribers to Deb’s Book Blast. In December I will tell you how you can get the ebook Edges of Truth for free as well.

Mary Weaver sat on her prison bunk and slipped a family photo from the pages of her Bible. It pictured her with her husband and two children, before she was sentenced to life in prison without parole. She caressed her red-headed son John and his blonde sister Catherine in the picture. For sixteen months she had only seen them once a week when her husband brought them to the prison visiting room.

It all started January 22, 1993 when Mary was providing childcare for 11-month-old Melissa. Mary was putting the baby’s snowsuit on when Melissa quit breathing. Mary called 9-1-1 and performed CPR until the ambulance came, but the baby died within a day. The autopsy found a two-inch skull fracture and other severe injuries that were seven to ten days old. Some doctors ignored these older injuries and believed Melissa’s death was caused by acute injuries from shaking and possibly slamming the baby just before she quit breathing. Since Mary was with Melissa during the forty-two minutes before she quit breathing, they believed Mary must have caused the fatal injuries.

Mary had never done anything to hurt Melissa but opinion on her guilt was divided. She was eventually sent to prison for murder. Her lawyers were seeking to appeal her case, but over a year had passed and they still hadn’t been able to get a new trial. Meanwhile Mary was separated from her husband and kids who were now five and six years old.

Mary felt sure God would eventually free her and clear her name. She was a Christian and she knew God would get her through prison one day at a time. But she grieved for her children and unsaved husband. Months had passed into a year and more and her children were growing up without her. She would never get those years back.

As Mary sat in her cell worrying about her family, a guard appeared at the door. “Mrs. Weaver? You got a visitor.”

Mary set her Bible aside and preceded the guard down the prison corridor. Who could this be? As she stepped into the visitor’s room Catherine skipped up to her in a pink tutu and leotard.

“Mommy, Mommy, I’m going to my dance recital! Aunt Lisa brought me so you could fix my hair.” Catherine jumped around until Mary could hardly get a hug from her.

Mary smiled her thanks at her friend, Lisa Murphy, who had figured out this creative way to include Mary in her daughter’s special occasion.

Mary drew her daughter close. “I’d love to fix your hair. Shall we do French braids?”

Mary removed ribbons and elastic bands from Catherine’s ponytail and pulled long blonde strands into sections with her fingers.

“Hold still,” she reminded her daughter as she started one braid. Mary breathed in the fruity fragrance of the superfine hair as she began to weave the strands into identical braids on either side of her daughter’s head, then tied perfect pink bows at each end.

Catherine shook her head to feel her new hairdo. “Thank you, Mommy! I can’t wait to see myself in the mirror.”

Mary surreptitiously wiped tears with one sleeve. “You look beautiful. Can you show me your dance?”

Catherine performed several ballet steps, ending with a lopsided pirouette. Mary clapped loudly. “Good job! Just remember, when you’re in that recital today, I’m going to be thinking about you.”

Catherine gazed at her mom with pleading eyes. “I wish you could come to my recital.”

Mary blinked some tears from her eyes. “Me too, sweetheart, but Aunt Lisa will take pictures and I’ll study them carefully. Just remember that your mommy is very proud of you!”

Mary gave her daughter a quick, prison-acceptable hug and watched the two walk away. Satan whispered, “You are missing her recital and all the other important moments in her life.”

Mary lifted her chin. But God allowed me to fix her hair. God gave me that precious moment. God is good.

She thought of other ways God had allowed her to mother her children as well. God had given Mary a prison job, and her wages had been raised from thirty-eight to forty-one cents an hour. So what if it was only ten percent of minimum wage? The job made her time pass more quickly, and she could use the money in the commissary or craft store. Supporters could also add twenty dollars a week to her prison account. The activities directors had been especially kind to use this money to purchase fabric and patterns for her. Mary had been able to sew outfits for the kids, paint T-shirts, and buy presents for them.

Mary returned to her cell, sat on her bunk, opened her Bible, and prayed. Lord, help me to be thankful for what I have, not to complain about what I don’t have.

A prison sentence made it easy to slide into self-pity. Unfairness could defeat her but only if she let it. Instead she thought about The Hiding Place, a prison library book she had recently read. Corrie ten Boom had hidden Jews in Holland during World War II. The Nazis had caught her and thrown her into a bitter cold prison for four months, then a women’s extermination camp in Germany. Except for her sister, who was imprisoned with her for a time, Corrie had almost no contact with her family. She and her sister existed in overcrowded, filthy cells with little regard for sanitation and little to eat. They were allowed no exercise or fresh air.

Like Mary, Corrie was unfairly imprisoned, yet Corrie’s sister challenged her to focus on what she had. Corrie accepted the challenge. In solitary confinement she hungered for human contact, but she thanked God for an ant that crawled into her cell and provided a bit of company. In one of her prison cells, for one hour a day, she could stretch herself out tall and feel the sun shine on her head and chest. She thanked God for the sunshine. Later, at the extermination camp, she slept piled on a straw-covered platform with many other prisoners, sandwiched between other crowded platforms. Fleas infested the stinking straw, but Corrie even learned to thank God for the fleas. The tiny insects kept the guards away from the overcrowded bunk, where she hid her precious Bible.

The State had stolen her family. The first year they seized all her possessions, even her clothes. Only now they allowed her to keep a few things of her own. The State could separate her from her home and family, but they couldn’t take God away from her and they couldn’t take her away from God. She would focus on him and the things she was allowed to enjoy. Today that meant fixing her daughter’s hair for a special occasion. 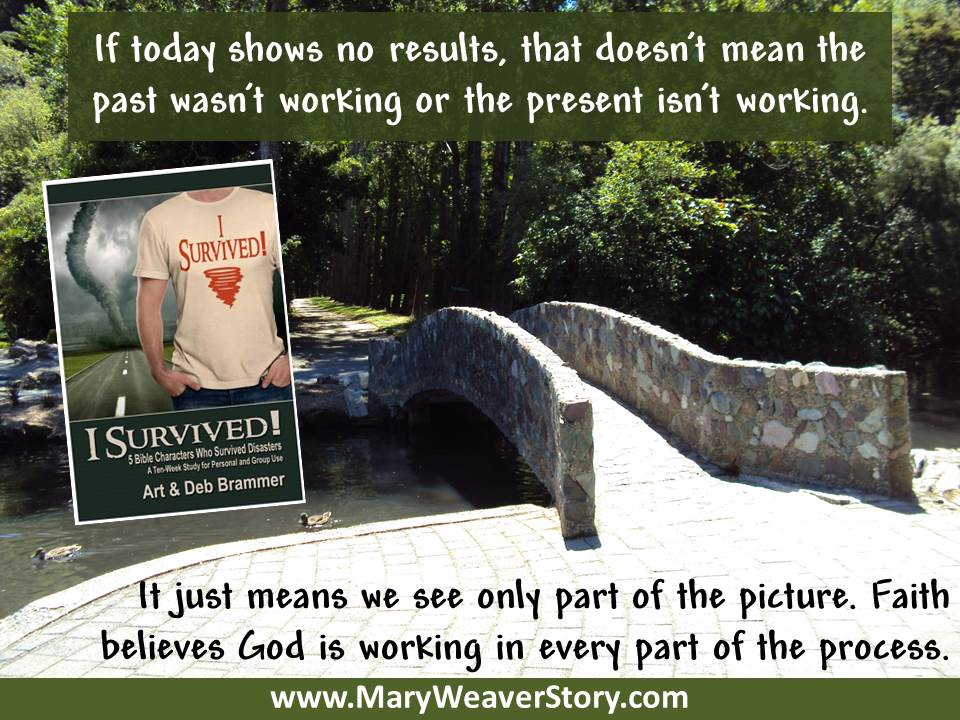 God showers us with so many blessings every day that we sometimes get used to them and claim them as rights. When we have them we don’t appreciate them, and when we don’t, we complain.

Thanksgiving is a great time to focus on what we have. What has God given you today?

One thought on “Free true story for Thanksgiving”