Last week I featured several fiction books that came out in 2015 by conservative Christian authors. This one came in late. Also, notice a correction at the end. 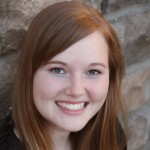 Abigail  is a college student from Idaho’s Treasure Valley and the founder of A Time 2 Write. Her first novel “One Summer’s Desire” is inspired by her own adventures as a camp counselor. She also co-wrote the book “Charlotte’s Hope.” She is a writing coach with http://www.atime2write.com/p/home.html mentoring students in their creative and essay writing abilities. Abigail is a friend of my son-in-law. 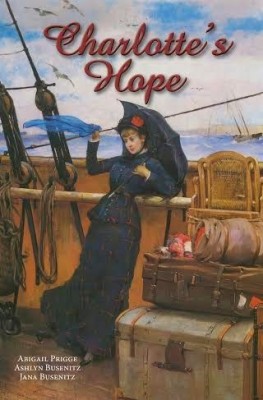 Charlotte is not thrilled with her father when he sends her and her two sisters to spend Christmas with relatives in Argentina. Little does she know of the adventure, danger, and espionage that await her and her sisters. Charlotte despairs that she will ever be able to mend her relationship with her father. Clara is convinced that she will never be able to marry the man of her dreams. Constance is determined to keep her beloved horse. Will Charlotte and her sisters escape the clutches of the outlaw gauchos trying to destroy them and their family? Will Charlotte be able to maintain her hope in the Lord in the midst of hopeless circumstances?

I got some of the details wrong for Adam Blumer last week. I apologize for that. This is how that description should read:

Adam Blumer and I have been friends for several years now, though, again, I’ve never met him in person. He doesn’t have a new book from 2015, but he’s working on a new novel called Drone. His novel The Tenth Plague is currently only in Kindle version, but the paperback will be out in May or June of 2016.