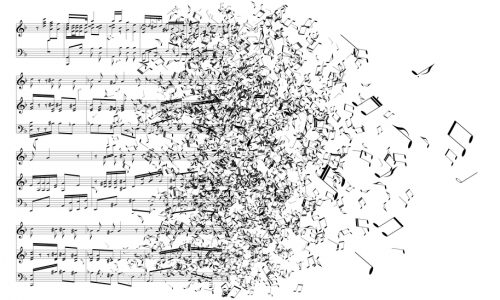 We use this song to teach our church kids the order of the Old Testament books. We sing it to the tune of “Ten Little Indians.” You can find one version of the sheet music for this song here. 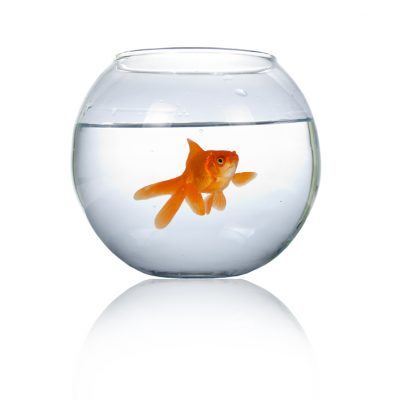 Whether you’re in New Zealand and call it “Lockdown” or in America and call it “Shelter-in-Place,” April 2020 can be a long month if you’ve got bored kids at home. This quarantine can be a huge inconvenience or an unprecedented opportunity, depending on how you look at it. For me, it means at least four weeks when I can spend more time writing.

If you’re a parent with kids at home it can be a great time to connect in a better way. You can also help your kids to connect to God in a greater way. For the rest of April I’m adding daily Bible activities for Kids on my Facebook author page. Why not start now and do the whole thing? This first week involves reading the Easter story in the Bible for themselves and doing fun Easter activities. You can find these daily activities here. 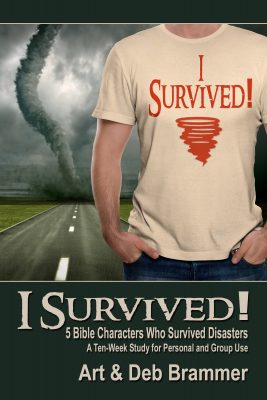 Unprecedented. Life is crazy right now in ways we’ve never seen before. For some, COVID-19 means extra work hours as they perform essential services. Others face economic hardship or stressful hours in isolation. Some are enjoying extra hours with family and a break from normal routine. Personally, the lock-down in New Zealand means I have far less ministry responsibilities and four weeks of time to give to writing my current work-in-progress. It is a gift and I want to use it well.

With all the disruptions we need to focus on God. No matter how dark or stressful the days may be, God is good. He is in control. And he is using the present crisis in good ways we can barely imagine.

If you are locked-down, this is a great time to strengthen your faith in the purposes of God. The Kindle edition of I Survived is now just 99 cents. It shows how five Bible characters survived their disasters and how we can learn from them to survive our own. 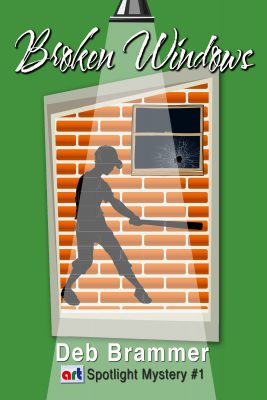 Buy now and save!