If you’re a fiction reader, maybe, like me, you’d like to read a novel about ordinary people in ministries like yours. That kind of book would interest me and since there’s so few of them, I decided to write some. All three of the books in my New Beginnings series are about Americans partnering with New Zealanders in small church ministry. Today I’m going to share what kind ministry themes you’ll find in these books. 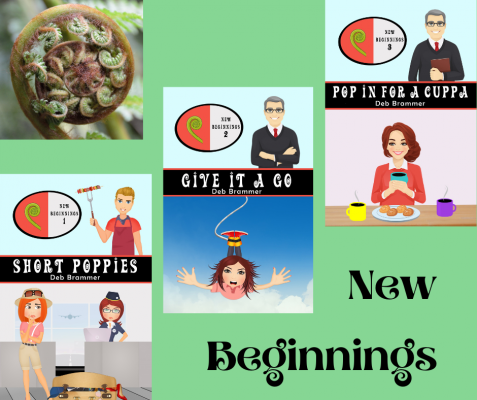 What’s it about? New Zealand sounds more like a tourist destination than a mission field, but when Levi is thrust into a short term ministry there, things aren’t as easy as he expected.

These themes are explored in Short Poppies:

I am waiting until Book 3 is published before I release the print book, but you can buy the ebook version of Short Poppies here for 99 cents during September 2022. (Sometimes Amazon raises the price a bit, and authors have no control over that.) 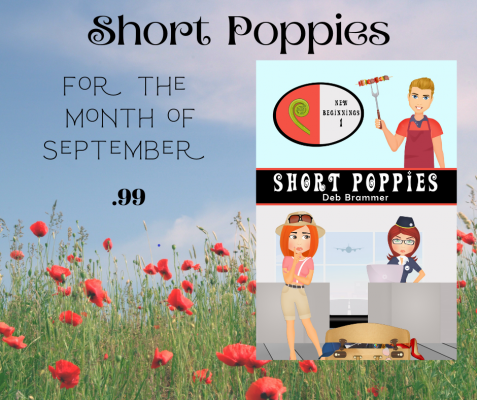 This week I’ve released Book 2 in the series, Give It a Go.

What’s it about? Pastor Greg needs a new wife, but how can he begin to date when he lives in the goldfish bowl of a mission church, ten thousand miles away from his home in America?

These themes are explored in Give It a Go.

I am waiting until Book 3 is published before I release the print book, but you can buy the ebook of Give It a Go here. 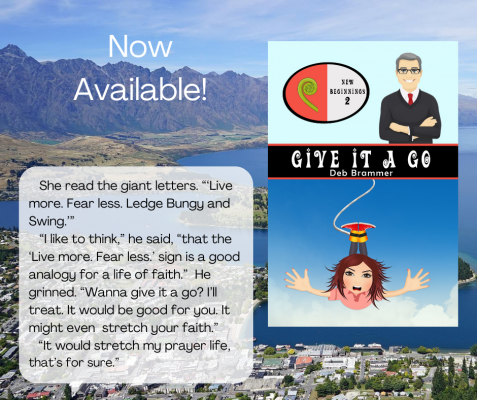 I have already written the first draft for this book and hope to release it in 2023.

What’s it about? At fifty-two, Jennifer has never felt called to missions, but dating veteran missionary Greg Fischer makes her rethink almost every area of her life.

In this book, Jennifer chooses to work with two women from very different backgrounds.  One of the women has escaped from Gloriavale.

In 2019 my husband and I became aware of a couple of families who had left Gloriavale, a “Christian cult” commune, had become Christians, and were attending a sister church of ours. We began to pray for others to leave the commune and find true salvation by faith alone. This year, after finishing my first draft, Gloriavale has been thrust into the media spotlight. Right now the court is considering a second case that challenges whether the residents, who give all their income to the church and work almost like slaves, should be treated as employees or volunteers. You can read more about it in this article, one of many on the topic. 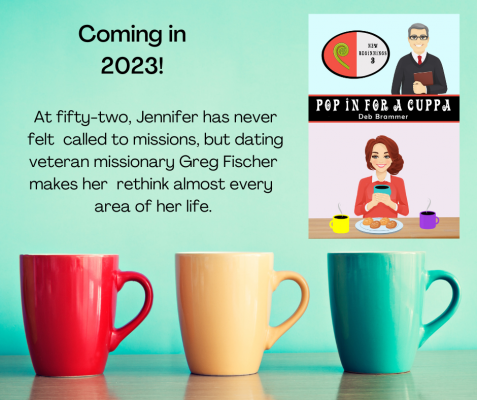