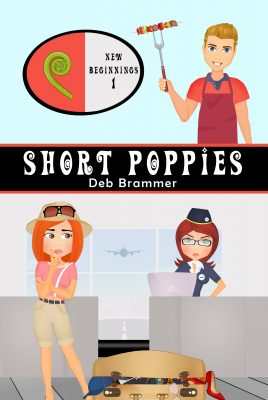 Buy from other stores.

As the youth pastor of Victory Road Church, Levi is pumped about the growth he sees—until he gets fired. Suddenly he is pushed into six weeks of missions work in New Zealand. Equipped with 147 sermons and 793 games, he feels ready for anything.  Even then, he finds working in a small mission church isn’t as easy as he thought.

MacKenzie is almost engaged to Mike, so why does a six-week mission trip draw her in a different direction? When a medical emergency changes the dynamics, Kenzie is forced to work under Levi while he tries to force big church ideas on a small mission church.

How much damage could they do in six weeks? They are about to find out when their safety net vanishes. 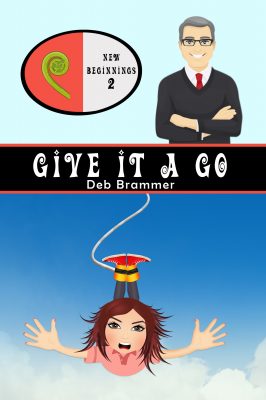 Buy from other stores

When visitors move on to other churches, Pastor Greg recites excuses for why church attendance is dropping. Two years after the death of his beloved wife, Dana, however, he realizes that, without a trained, fulltime partner in ministry, the church will continue to suffer. Greg feels the Lord leading him to open his heart again.

Jennifer is happy with her life and job in America and glad to live close to her children and grandchildren. When MacKenzie suggests Jennifer take a puppet team to New Zealand, Jennifer suspects a matchmaking scheme. She responds with a definite “uh uh.” No way is she going to traipse down to New Zealand to throw herself at a pastor she respects too highly to consider dating. Or would dating even be possible in their situation?

When the compelling nature of the trip calls to Jennifer, however, she agrees to go, but only to pass new skills on to mission churches. When Greg asks the unthinkable, will she be willing to give the idea a go, trusting God to lead her down a different path, not knowing where it will lead? 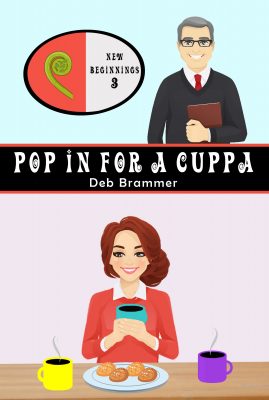 In six months, Jennifer goes from being a single-but-happy widow to become a pastor’s wife in a mission church in New Zealand. Church people have filled in the gaps and Jennifer must figure out her new role.

Piety vowed lifelong commitment to GloriaVale, but now her family is fracturing. Her husband, Elisha, has escaped with two of her sons, leaving her with her other five children. The leaders must never be questioned, but when they make one demand too many, Piety can no longer comply. She risks the peril of her soul to escape from the community to re-unite her family.

Straight-talking Ngaire tests the new pastor’s wife with unreasonable expectations, daring her to fail. The church people seem nice, but will they still care about her if she makes choices they can’t accept?

No two women could be less alike than Piety and Ngaire, but Jennifer draws them together in a strange friendship. As she works to help them grow in Christ, will she harm their most vulnerable new converts?